This blog post is to demonstrate the simplicity when working with LEADTOOLS NuGet packages to convert a hosted file from the web to a PNG. LEAD introduced NuGet packages at the release of Version 20 and never looked back. The following example is a spin-off of a prior blog that exemplified how to incorporate LEADTOOLS using .NET Core without NuGet packages.

We’ll be back in Orlando next week for our next big spring event: AIIM Conference 2017. Below are the show details, hope to see you there!

If you haven’t heard already, we’ve done a lot of work lately and released some major updates to LEADTOOLS Version 19. Here’s a summary of some of the most exciting and pertinent features for AIIM attendees:

The event officially starts at 11AM EST/8AM PST. If you’re here early, bookmark this page and tune in later. Also, join in on the fun through social media with #MyVSStory and #VS2017. 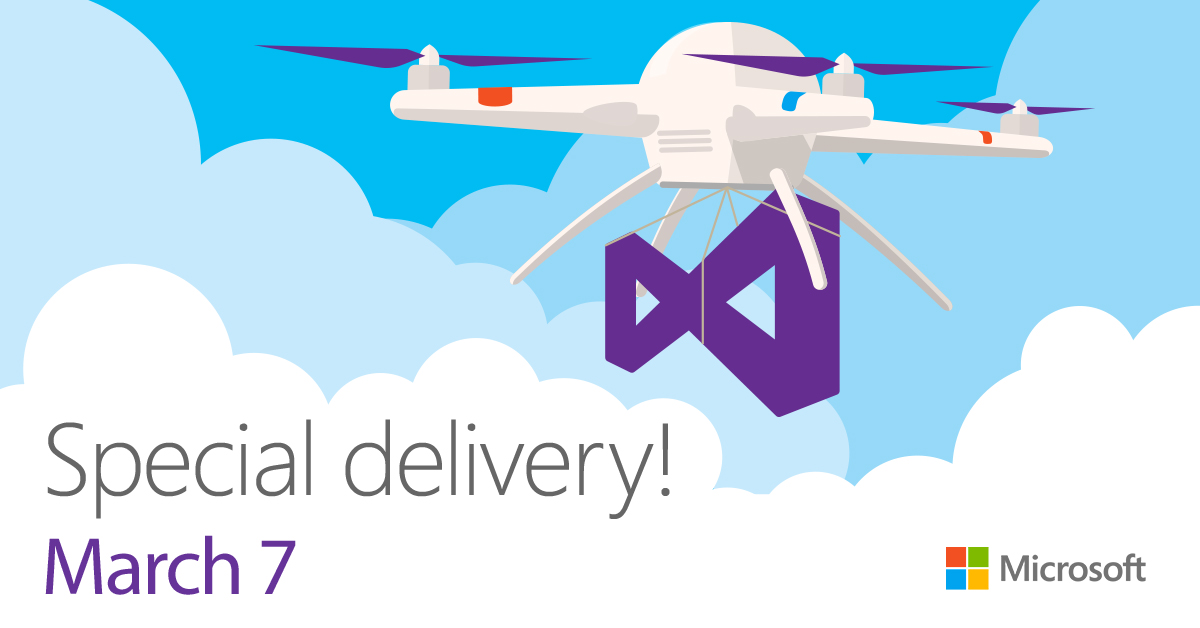 It’s quite the celebration with our Major LEADTOOLS V19 Release announcing new Document and Medical Features with Visual Studio 2017 compatibility. Additionally, Visual Studio is celebrating its 20th anniversary with a launch of VS2017! To honor these special events starting March 7th and for a limited time, we’re offering 15% off any LEADTOLS SDK. If interested, be sure to contact sales@dscallards.com!

Also remember to tune in as we will be hosting a live stream of the Visual Studio 2017 launch right here on the LEADTOOLS Blog on March 7th at 11AM EST/8AM PST.

Today, we uploaded a new setup with some fantastic new features and improvements to LEADTOOLS Version 19. With a heavy focus on Document and Medical technologies, some of these features are unprecedented for the commercial SDK marketplace. Also, some speed improvements are approaching the 10x faster mark! Here are some of the major updates to pique your interest: